Here are some links to databases, journals, dictionaries and web sites for LACAS students and researchers.

The ultimate resource for polling information is Polling the Nations with more than 400,000 questions including the work of 700 polling organizations. Each question in international, state, local and special polls is listed under one of 4,500 topics.

LAPOP surveys analyze citizen views on system support, political tolerance, citizen participation, local government, corruption, and views on authoritarianism. Every two years it carries out the AmericasBarometer survey, which currently covers 26 nations including all of North, Central and South America, and the Caribbean.

Latinobarómetro is an annual public opinion survey that involves some 19,000 interviews in 18 Latin American countries, representing more than 400 million inhabitants. Latinobarómetro Corporation researches the development of democracy and economies as well as societies, using indicators of opinion, attitudes, behavior and values. Its results are used by social and political actors, international organizations, governments and the media.

What is a Primary Source?

Primary sources are often defined as first-hand accounts, raw data, or original content. They are generated by witnesses or participants of a past event. A secondary account is instead an analysis, commentary, or review of original content.

Below is a helpful chart that provides examples of primary sources and secondary sources, and how they may differ between the humanities and the sciences: 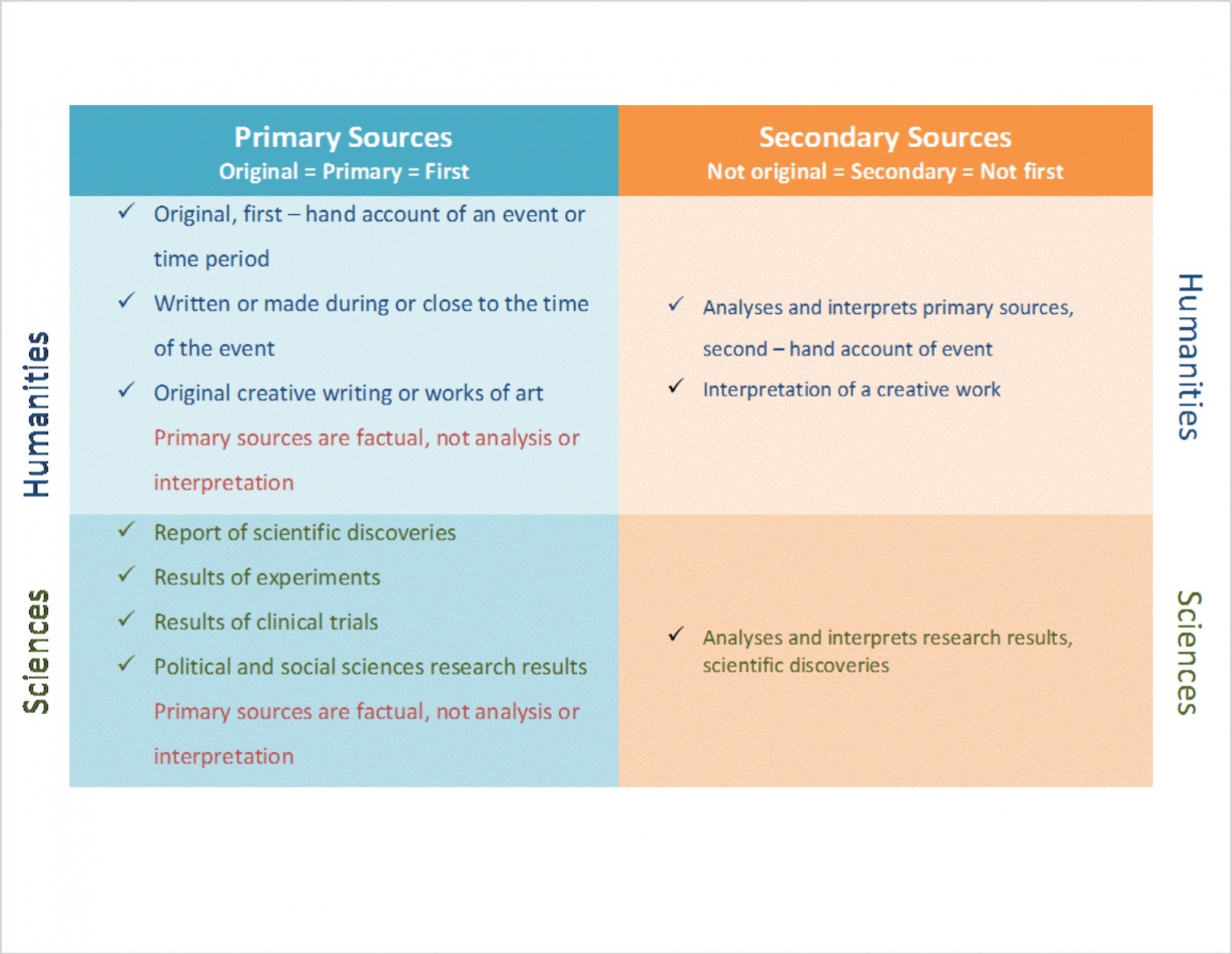 Why use a Primary Source?

Primary sources provide direct evidence and information that give a better understanding to objects, people, places, and events from the past.  They can inform research on many levels for historical people, places, events, family history, literary analysis, statistical research, studying performance practice, legal research, and marketing.

Gateway to statistics from and about Latin American countries. Organized by Regional and Country Resources.

This resource provides the strengths of the CRL holdings through the compilation of books, periodicals, manuscripts, newspapers, and archival materials in print, microfilm, and digital formats.  Materials not available digitally through the database can be requested via Interlibrary loan.

Links to the digitized collections of Luso-Hispanic interest in the Library of Congress.

A database of primary sources on the history of science in Latin America and the Caribbean.  The site, launched in January of 2010 provides a virtual archive of over 200 primary sources long with introductions based on the latest scholarly findings.

LARRP is a consortium of research libraries that seeks to increase free and open access to information in support of learning and scholarship in Latin American Studies. It mobilizes collaborative activities among individuals and organizations on a global scale but focuses on relationships within the academic library community.