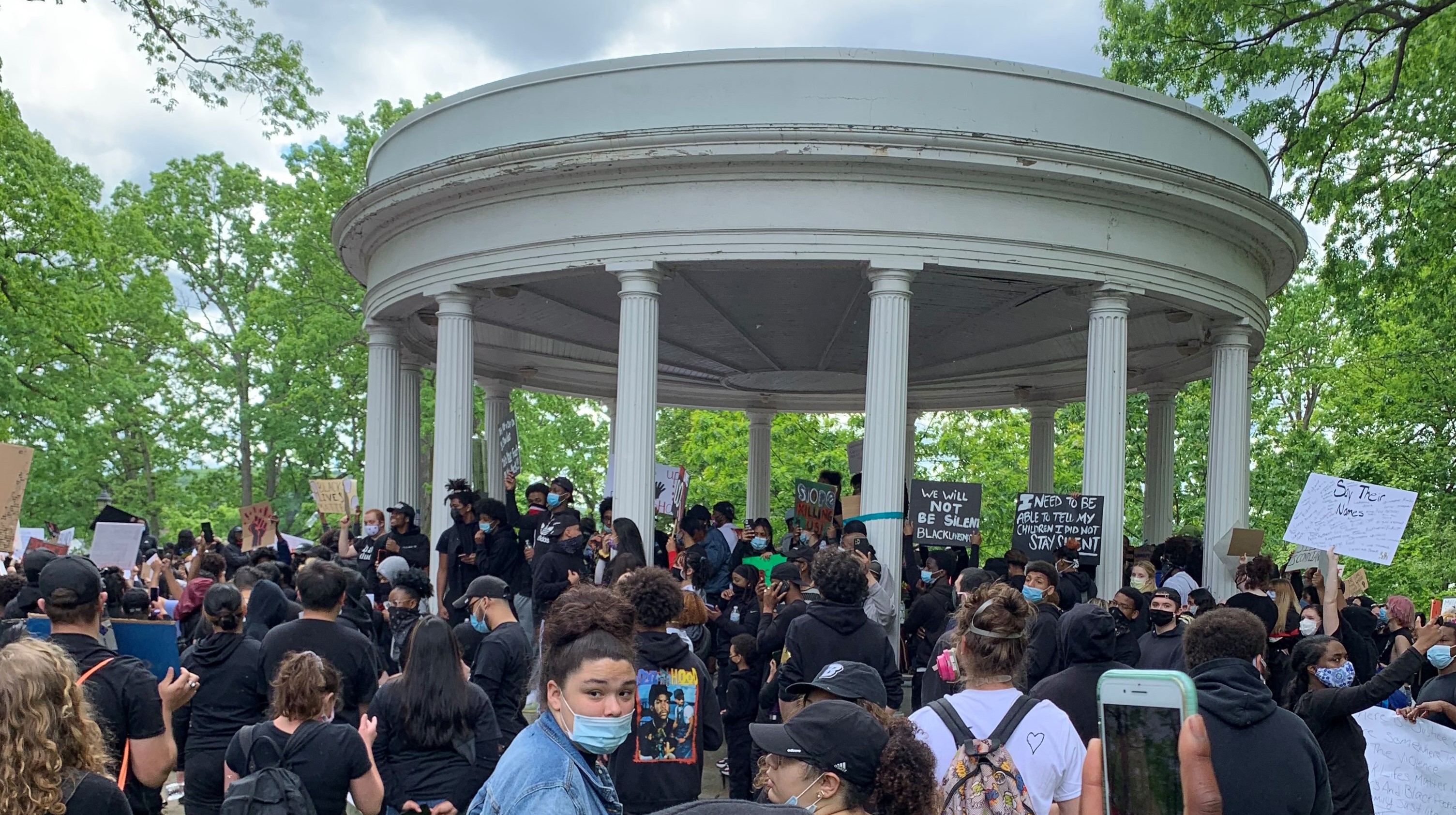 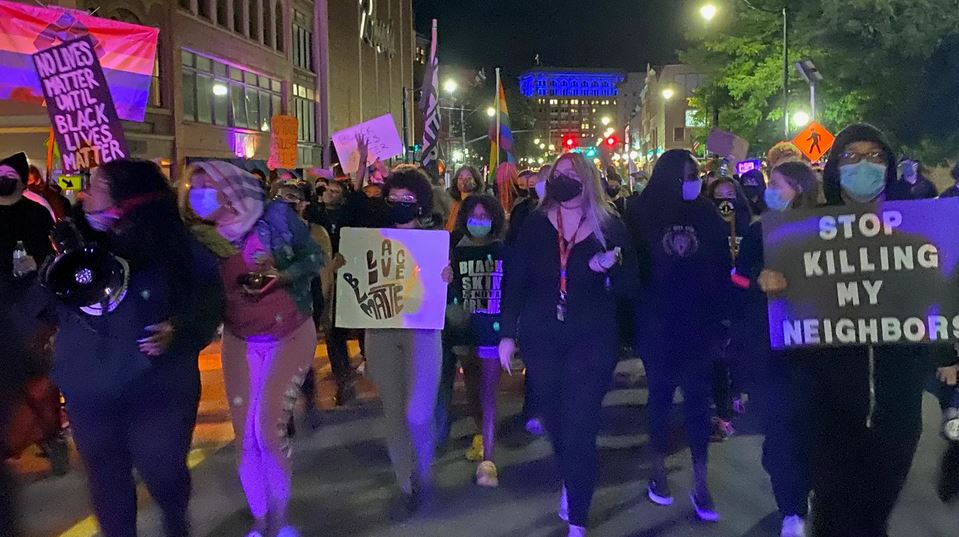 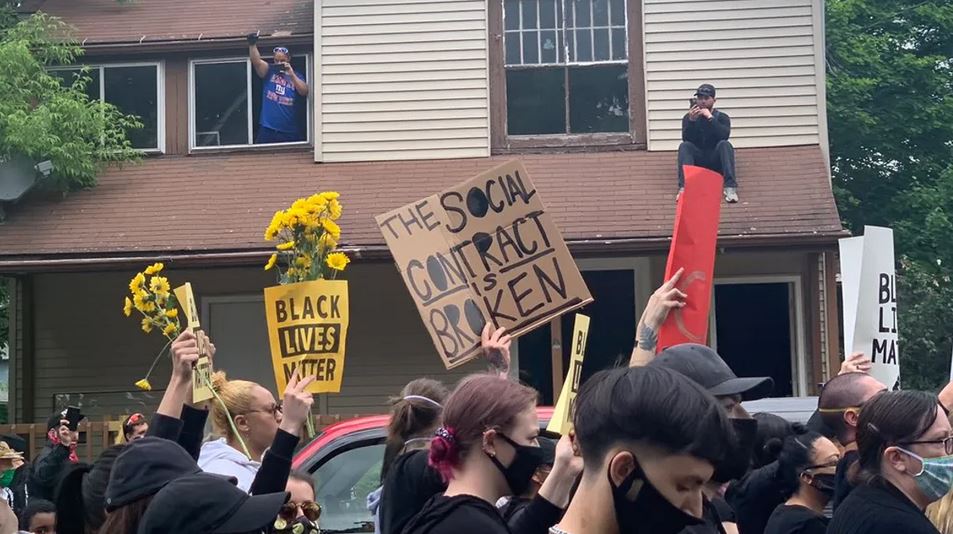 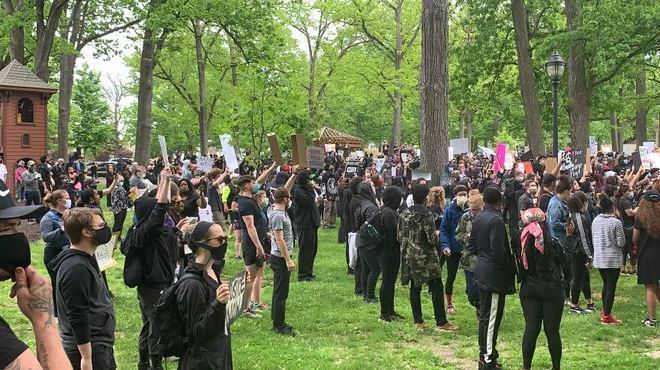 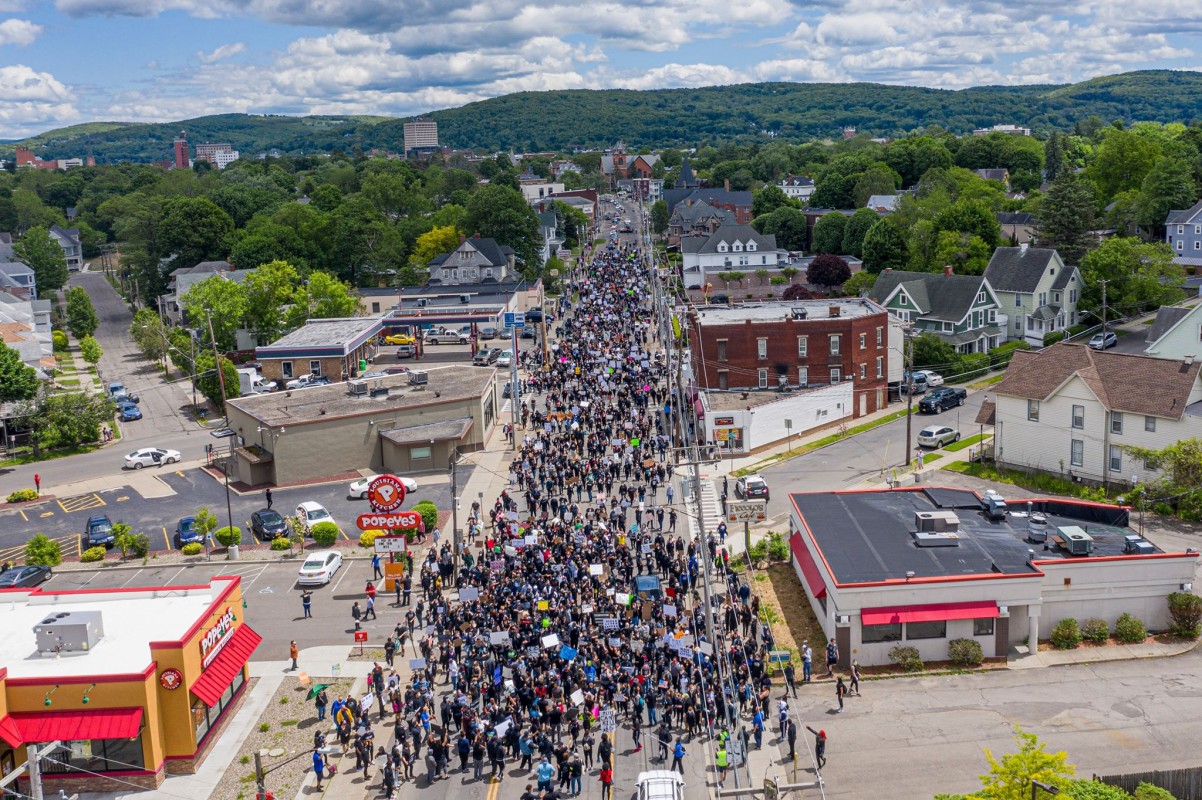 Purpose of this Collection:

This carefully developed multicultural psychology collection has been developed in response to a dialogue between the Clinical Science area graduate students and faculty to foster an anti-racist culture following the atrocities that were perpetuated against members of Black communities in the Summer of 2020. This collection is intended to serve the following functions:

If a reader should find that a critical resource is missing from this collection, please reach out to mshaw5@binghamton.edu.

We are in a moment of intersecting crises. Overt racial discrimination, police brutality and structural racism – all longstanding features of the global landscape – have been given renewed license by the resurgence of nationalism, xenophobia, and white supremacism, and further exacerbated by the Covid-19 pandemic and the climate crisis. At the same time, the brutal murder of George Floyd in May sparked the largest and longest lasting protests for racial justice in the United States since the 1960s. These protests have not only demonstrated the courage and commitment of Black people and allies in the US, but have been joined by anti-racist protests all over the world, from Mexico, to South Korea, to Australia, to Pakistan. In all these places, people have not only lent their support to Black Lives Matter protests in solidarity with Black Americans, but have drawn global attention to their deeply rooted struggles against racism in their own societies and across transnational coalitions. These movements for the dignity and freedom of all people show us what it means to build a world that is abolitionist at heart.

The Psychology Department at Binghamton University unequivocally condemns racism, violence and threats of harm towards Black individuals in our local communities and nation, as a whole. In doing so, we affirm the 2020 statement of American Psychological Association, particularly its emphasis on the fact that Americans “…are living in a racism pandemic, which is taking a heavy psychological toll on our African American citizens,” adding that “[t]he health consequences [to them] are dire.” In 2021, the racism pandemic unfortunately continues to harm members of minority communities.

For example, on Tuesday, March 16, 2021, there was a devastating loss of life from the mass shooting targeting Asian Americans in the Atlanta area.  Unfortunately, there has been a rise in anti-Asian hate incidents in our country since March 2020.  Since January 1, 2021, there have been more than 500 such incidents.  (Source: @stopaapihate).  Our department stands with the Asian American and Pacific Islander (AAPI) community and unequivocally condemns the increasing hate and violence directed at members of it.

The Psychology Department will continue to speak out and remain in solidarity against racism.  We maintain our commitment to creating a safe, inclusive and diverse work and learning environment. Binghamton University's Division of Diversity, Equity and Inclusion is committed to an inclusive and safe campus community, offering resources to students, faculty and staff.  If you witness or experience an incident of hate or bias, we encourage you to report it here.

Throughout the United States, Black, Indigenous, and people of color (BIPOC), including AAPI members of our community are too often subjected to systemic forms of explicit and implicit racism, including discrimination and bias that devastates their physical and mental wellbeing.  We encourage individuals interested in becoming more involved and wishing to support their peers to seek out resources from the American Psychological Association’s website and the Asian American Psychological Association to take positive action for social change.