So what is the purpose of a literature review?

A literature review should not summarize all the collected literature (that is the purpose of an annotated bibliography); it's important to find common threads throughout the literature and synthesize this information.

This paper reviews a diverse literature on gender and higher education. Gender inequality is more pronounced in some aspects of the educational systems than in others. The analysis distinguishes 1) access to higher education; 2) college experiences; and 3) postcollegiate outcomes. Women fare relatively well in the area of access, less well in terms of the college experience, and are particularly disadvantaged with respect to the outcomes of schooling. Explanations of gender inequality in higher education should distinguish between these different aspects of education and should explain those contexts in which women have attained parity as well as those in which they continue to lag behind men.

The terrain of gender inequalities in education has seen much change in recent decades. This article reviews the empirical research and theoretical perspectives on gender inequalities in educational performance and attainment from early childhood to young adulthood. Much of the literature on children and adolescents attends to performance differences between girls and boys. Of course, achievement in elementary and secondary school is linked to the level of education one ultimately attains including high school completion, enrollment in postsecondary education, college completion, and graduate and professional school experiences. We recommend three directions for future research: (a) interdisciplinary efforts to understand gender differences in cognitive development and noncognitive abilities in early childhood, (b) research on the structure and practices of schooling, and (c) analyses of how gender differences might amplify other kinds of inequalities, such as racial, ethnic, class, or nativity inequalities.

This chapter reviews selected research on the education of lowsocioeconomic status (SES) children from birth through the first years of elementary school. Themes include the importance of early academic skills and interest to later achievement; the benefits of integrating knowledge from research on mental health and other areas; the need to utilize and build children's strengths as well as address their weaknesses; and a call to connect research to practice and policy. Relevant research on race and culture is reviewed because ethnic minority low-SES children are at great risk of poverty. Gender is discussed because low-SES boys have poorer general achievement than girls, while very few low-SES girls pursue careers in math- and science-related fields.

Or use the database Annual Reviews to search through an index of literature reviews. 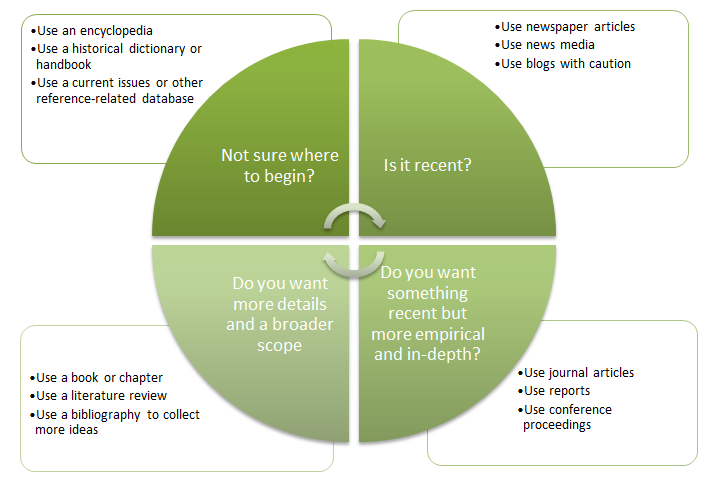