CLAS 381T-01: Troy and the Trojan War: The Archaeology of an Epic: Home

A course guide for CLAS 381T - 01 at Binghamton University - SUNY 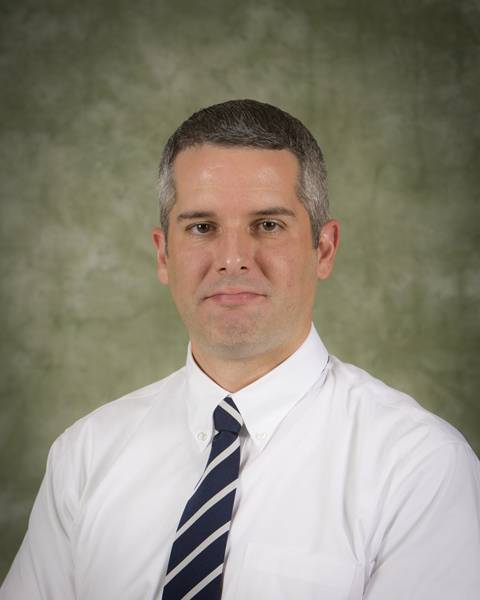