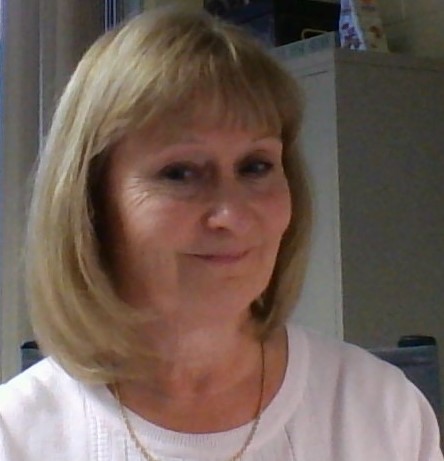 Binghamton owns many scholarly works on Machiavelli and his writings. A few e-books are listed here.

Multiple versions of The Prince are available in electronic format. To search in FIndIt! for English language editions, check OUR CATALOG and enter the term MACHIAVELLI PRINCE. The Oxford edition below is one example.

What is a peer reviewed or scholarly article?

It is an article written by an identifiable expert in the field, for experts in the field, that has undergone a evaluation process to ensure the quality of the research and methodology  They are usually identified by certain characteristics, seen on What is a Scholarly Journal?

For more information and practice evaluating resources, check out this tutorial on Evaluating Information.